How to get there

There are DLR stations at Stratford station and Stratford International station.

London Overground services operate on the North London Line to and from Stratford station. Direct services run between Stratford and Richmond and Stratford and Clapham Junction.

Visit Transport for London to plan your journey via TfL's transport network.

• Car Park A, Level P1 – access via pedestrian/cyclist entrance on International Way or via Roundhouse Lane and International Square

•On The Street between Aspers & Four Dials

• Meridian Steps (other side of the link bridge, Stratford town centre)

Please note bicycles cannot be taken in the lifts located in and around the centre. Bicycle parking is for one day only. Any abandoned bicycles will be removed.

A map showing the location of Santander Cycles in and around the Olympic Park can be downloaded here.

Further information can be obtained from the websites of the coach operators:

As part of our commitment to your safety, all Car Parks have gone cashless. Pay by card or sign up to Smart Parking below to enjoy ticketless parking.

Westfield Stratford City has over 5,000 parking spaces across three car parks. You can exit all Car Parks 24/7 however only Car Parks A & B are open 24/7 for entry and exit.

As of midnight on Monday 31st August, our Standard Parking Rates will replace the existing Temporary tariffs.


The maximum height our car parks can accommodate is 2.2m.

We have designated disabled parking bays located across all car parks. Please ensure you have a valid disabled badge on display when parking in one of our designated disabled and accessible parking spaces. To speak to a member of the Guest Services team regarding shop mobility please dial 0208 221 7359.

STAYING FOR MORE THAN 2 HOURS?

WHICH CAR PARK IS BEST FOR ME?

Car Park C is currently closed.  Please use the Car Park B entrance on Montfichet Road or Car Park A entrance on Roundhouse Lane

Can be found in Car Parks A, B and C close to the shopping malls.

Car Park A & B are accessed via Roundhouse Lane and Car Park C is on Montfichet Road. Use either E20 1EJ or E15 2EE for older devices to be directed to all Car Parks.

There are a number of free parking areas for motorbikes and scooters just outside the entrance barriers to Car Parks A and B.

Car Parks A, B and C have blue badge bays located close to the shopping malls for the convenience of mobility impaired visitors to Westfield Stratford City.

The Mini Cab Lounge is located outside Waitrose on the Lower Ground Floor near Car Park A.

Black cabs are available from the taxi rank in Montfichet Road, outside the Northern Ticket Hall at Stratford station (near Starbucks and M&S Food Hall on the Lower Ground Floor). There is also a taxi rank on Westfield Avenue near Chestnut Plaza. 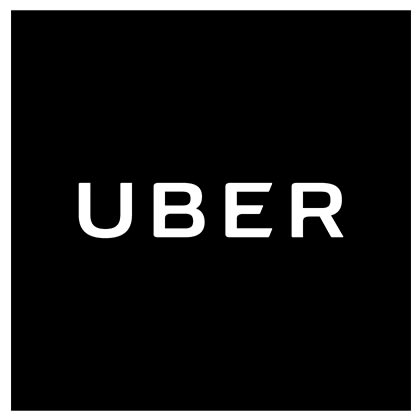 Your Uber partner-driver will arrive and depart outside Waitrose on the Lower Ground Floor near Car Park A. When you’re ready to head home, request a ride in the app and meet your partner-driver there.

MAP OF THE CENTRE